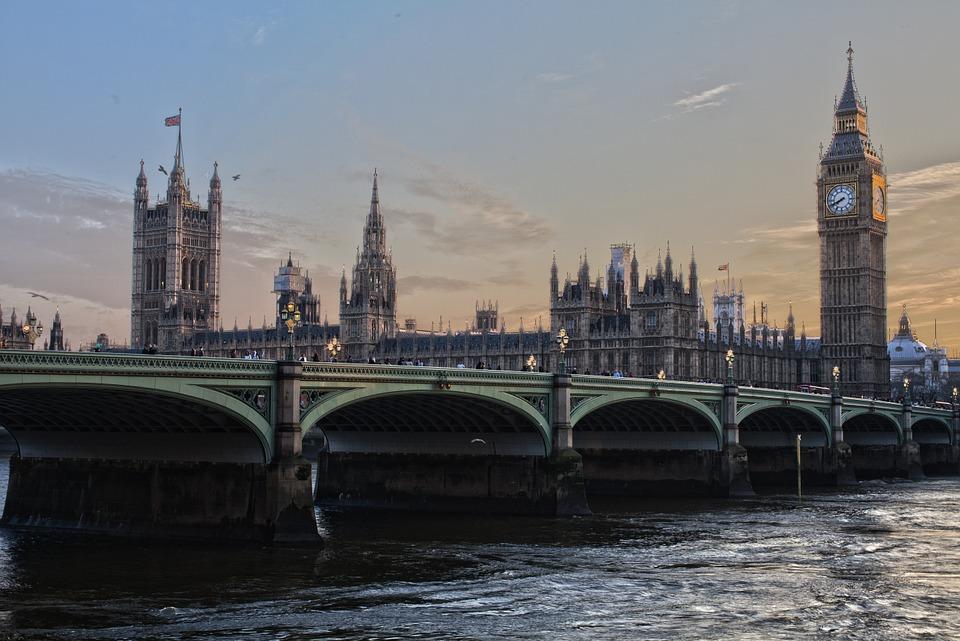 Although England is famous for being a rainy country, it boasts of myriads of colors in autumn and plenty of native woodlands, which are a must to visit. Do not miss a chance to say goodbye to summer in a welcoming atmosphere of English parks and arboretums.

1) Created in the 19th century, WESTONBIRT is considered the excellent arboretum, which includes about 2,500 tree species. Westonbirt is at its highest peak during the fall, hosting Autumn Family Trail. Additionally, it offers the Hot Air Balloon Flight and recently opened Treetop Walkway.

2) GRIZEDALE FOREST, located in the Lake District, cordially welcomes the arrival of autumn. Except for flamboyant oaks, beeches, and larches, the park is full of wooden sculptures, varying from mythic characters to giant animals.

3) First opened in the 1740s, STORHEAD’S GARDENS may be called a real work of art. Around 50 gardeners planted trees of different species, making it unique. Once you have visited the gardens, you will never forget the exceptional reflection of trees in the crystal-clear water of the lake.

4) Visiting the BATSFORD ARBORETUM full of rare Far Eastern species may become a noteworthy idea to farewell summer. Bastford is famous for a private tree collection of different size, rarity, and age along with the color spectrum of pale gold, flame red, and deep purple.

5) FASKALLY WOODS, surrounding the rests of the cultivated garden of the 19th century, host a sound and light show, called The Enchanted Forest. Find time to walk through their lights in October.

6) SHEFFIELD PARK is surrounded by four magnificent lakes, two of which a noted gardener Lancelot Brown created along with a dazzling cascade connecting their waters. By the way, take a chance to celebrate his 300th anniversary this year.

7) NEW FOREST NATIONAL PARK, having a considerable range of cycling and walking trails, boasts of autumn explosions of color, due to which the New Forest Walking Festival takes place in October.

8) Apart from being a mixed woodland, CARDINHAM WOODS with The Woods Café (an atmospheric cottage) is a spectacular place for family trips. There, you can also encounter numerous trails like ‘Bodmin Beast.’

9) Autumn visitors just have to drink in a stunning atmosphere of BODNANT GARDENS, which is famous for a deep valley Dell, breathtaking sceneries of a waterfall and plenty of streams above the valley.

10) FOUNTAINS ABBEY and HACKFALL WOOD provide the visitors with the contrasting displays of autumn. Additionally, they host an exceptional exhibition ’30 Years of World Heritage Site. 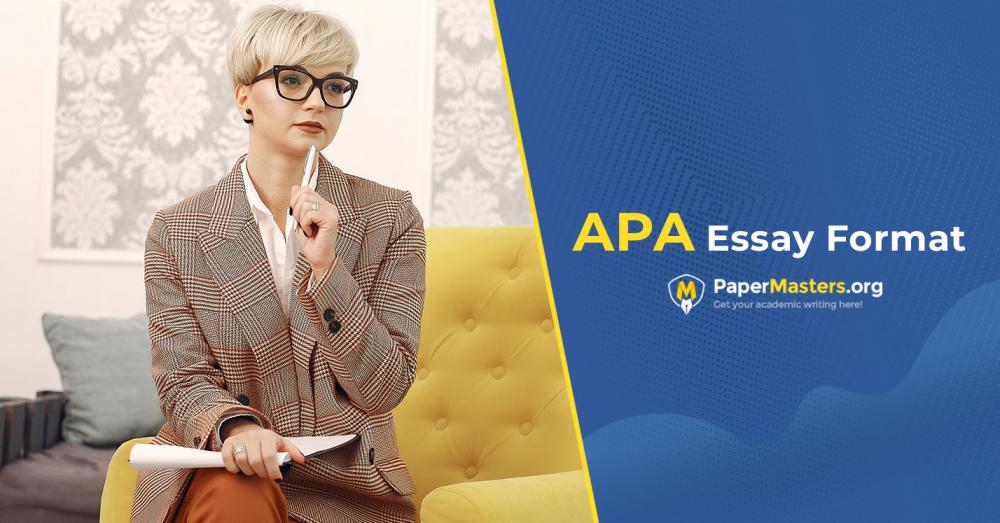 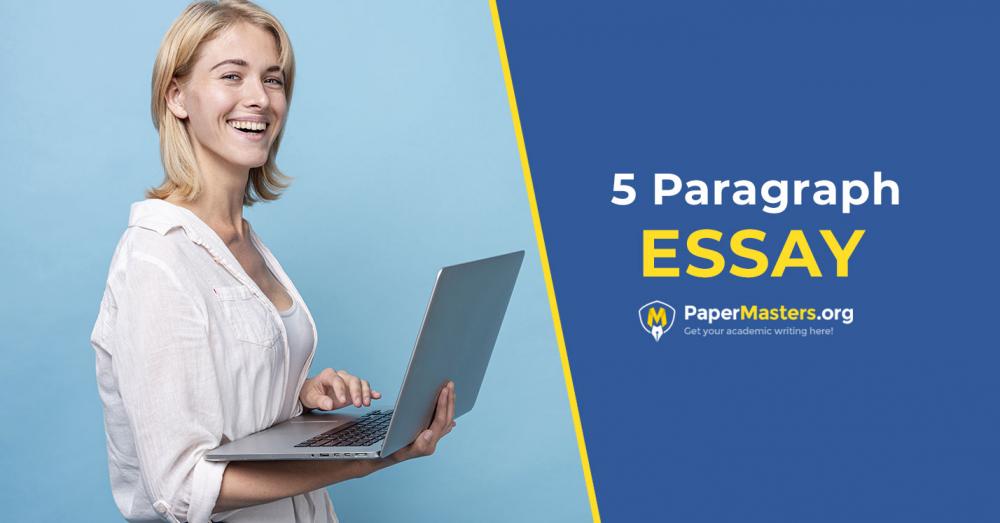 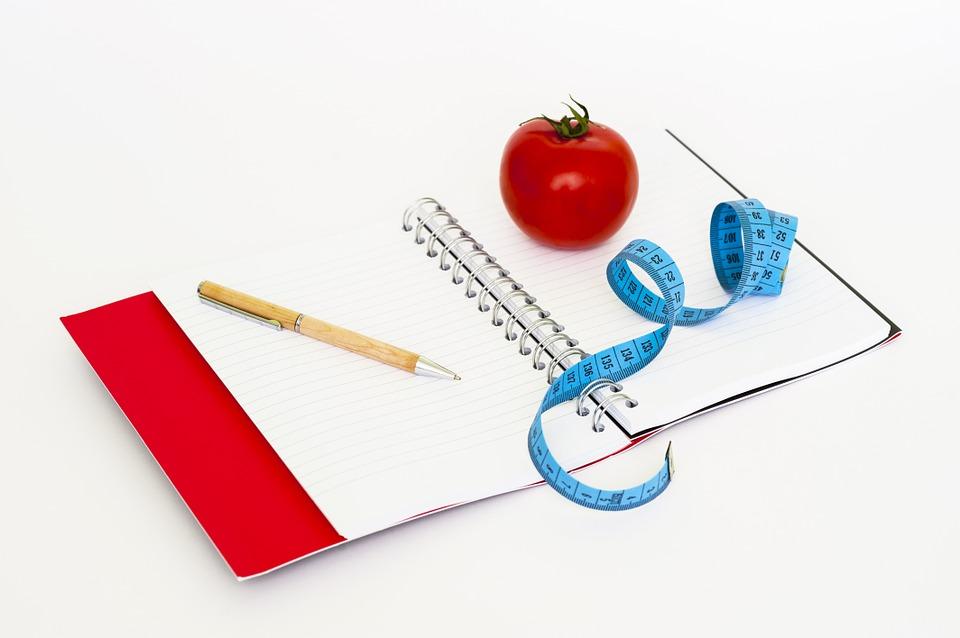